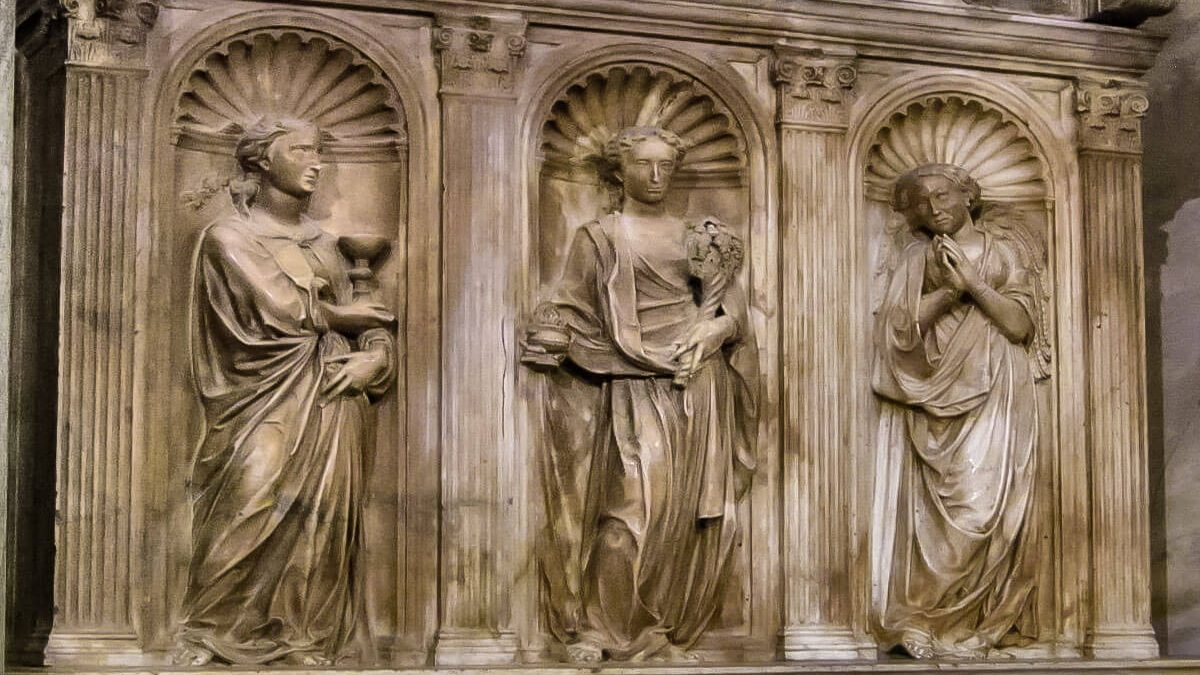 Purgatory is not eternal. Its duration varies according to the sentence pronounced at each particular judgment. It may be prolonged for centuries in the case of the more guilty souls, or of those who, being excluded from the Catholic communion, are deprived of the suffrages of the Church, although by the divine mercy they have escaped hell. But the end of the world, which will be also the end of time, will close for ever the place of temporary expiation. God will know how to reconcile His justice and His goodness in the purification of the last members of the human race, and to supply by the intensity of the expiatory suffering what may be wanting in duration. But, whereas a favourable sentence at the particular judgment admits of eternal beatitude being suspended and postponed, and leaves the bodies of the elect to the same fate as those of the reprobate; at the universal judgment, every sentence, whether for heaven or for hell, will be absolute, and will be executed immediately and completely. 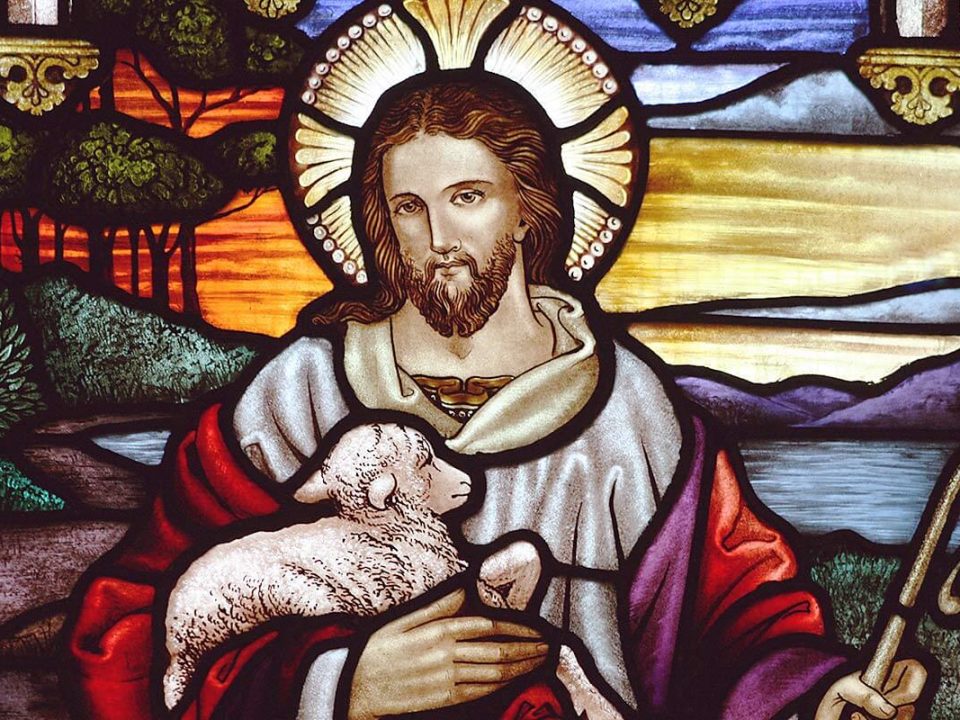