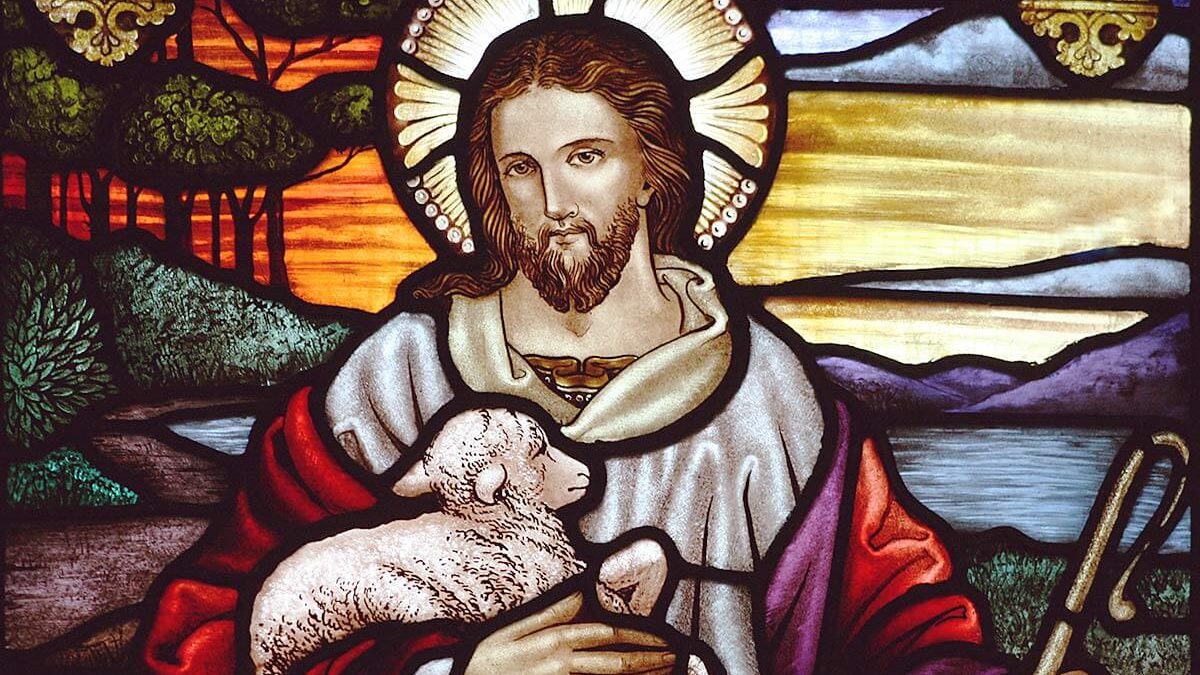 The Church Suffering and the Church Militant constitute in their relations a second circle of most vital activities. Having entered into the night “wherein no man can work,” the Suffering Church cannot ripen to its final blessedness by any efforts of its own, but only through the help of others—through the intercessory prayers and sacrifices (suffragia) of those living members of the Body of Christ who being still in this world are able in the grace of Christ to perform expiatory works.

The Church has from the earliest times faithfully guarded the words of Scripture that it is a holy and a wholesome thing to pray for the dead that they may be loosed from their sins. [2 Macab. 12, 43] The suppliant cry of her liturgy: “Eternal rest give to them, O Lord, and let perpetual light shine upon them,” can be heard already in the Acts of the martyrdom of SS. Perpetua and Felicitas (A.D. 203) and is represented in numerous sepulchral inscriptions of the most ancient period, while theologians and Fathers of the Church, beginning with Tertullian, have supplied its substantial proof. . . . So fundamental indeed and so natural to man’s hope and desire and love is this belief, that historians of religion have discovered it among almost all non-Christian civilized peoples: a striking illustration of Tertullian’s saying that the human soul is naturally Christian.

The Catholic, therefore, is jealous to expiate and suffer for the “poor souls,” especially by offering the Eucharistic Sacrifice, wherein Christ’s infinite expiation on the Cross is sacramentally represented, and stimulating and joining itself with the expiatory works of the faithful, passes to the Church Suffering according to the measure determined by God’s wisdom and mercy. 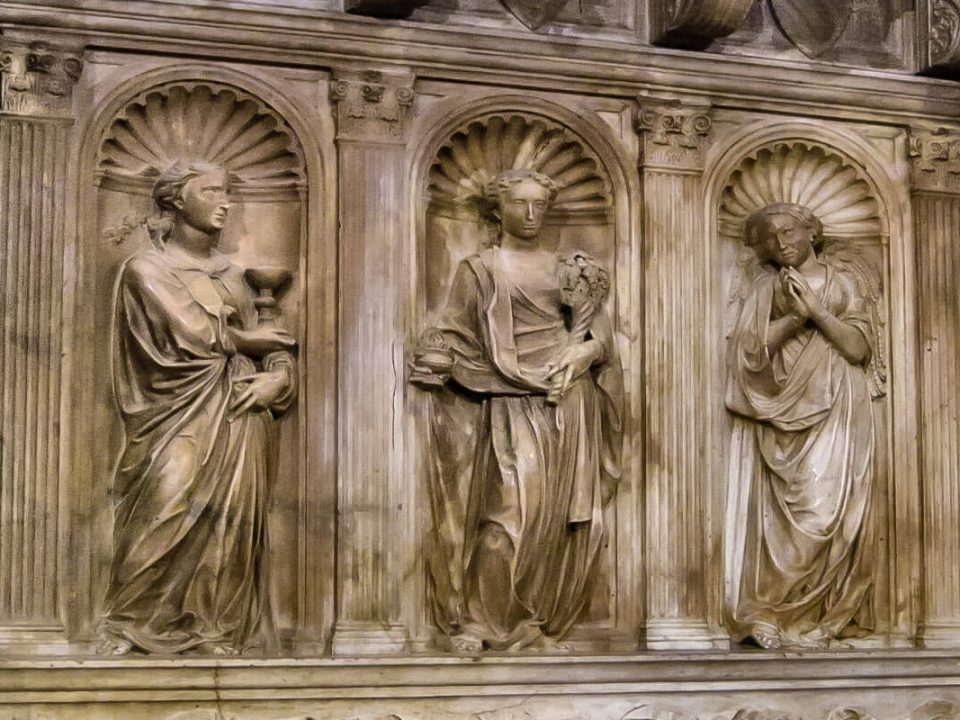